Without a doubt, MASW has the best staff anywhere—period. They truly work with a servant’s heart. They are people who genuinely “plus” your workshop experience without even knowing that they are doing it. They are enthusiastically dedicated to their work. 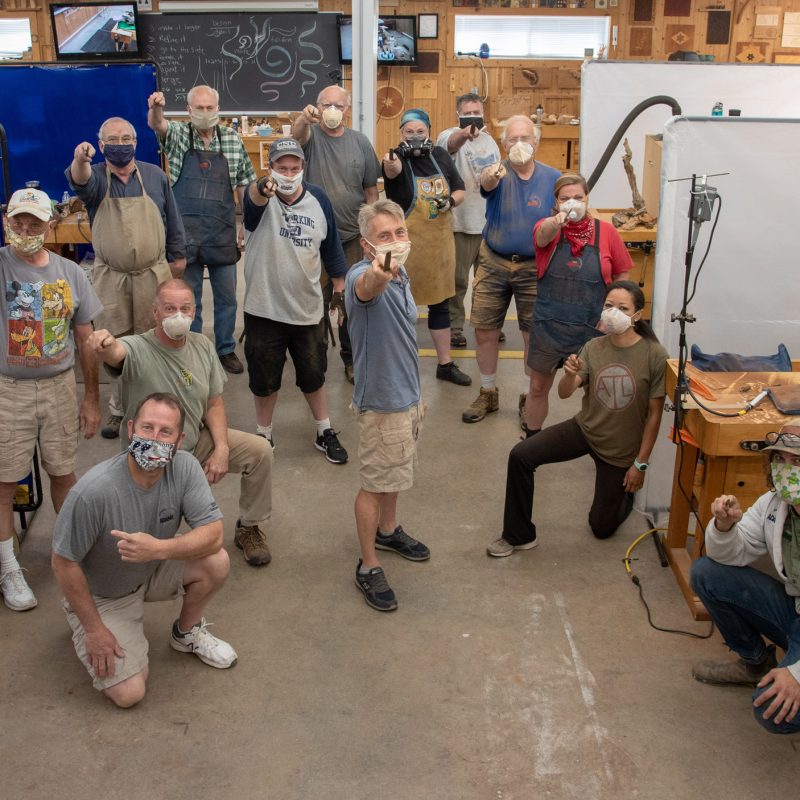 I am especially thankful for those very special instructors who took on extra duties this year by covering for instructors who were unable to come: Nick Agar, David Smith, Tim Puro, Michael Wilson, Doug Dale, Corey Robinson, Rob Millard-Mendez, Pat Murrin and Will Lerums. And we can’t forget the incredible instructors and students that still came this year—you made this one of the best years ever!